Citroën Berlingo has been presented with the ‘Best Large Car’ trophy in the inaugural Autocar ‘Britain’s Best Cars Awards’ for 2020. Autocar’s all-new ‘Britain’s Best Cars’ initiative highlights the best mainstream cars on sale in the UK right now. The family-friendly Citroën Berlingo was recognised by the judges for its comfort, class-leading space and versatile interior.

Citroën’s popular Berlingo Leisure Activity Vehicle (LAV) has added the ‘Best Large Car’ title to its ever-growing list of achievements in Autocar’s very first ‘Britain’s Best Cars Awards’. The panel of expert judges described Citroën Berlingo as “the most practical, likeable new car we can think of” as it was praised for its exceptional versatility and spaciousness – the key criteria for this award category.

This latest accolade for Citroën Berlingo is even more impressive when you consider that ‘Best Large Car’ is one of only ten vehicle categories in the Autocar ‘Britain’s Best Cars Awards’.

Since its launch in 2018, the third-generation Berlingo has won multiple awards, including What Car? ‘MPV of the Year’ 2020 and ‘Best Medium Family Car’ in the Parkers ‘New Car Awards’ 2020.

Autocar’s ‘Britain’s Best Cars Awards’ have been designed to highlight the very best mainstream vehicles on the market. This year, the awards ceremony was a standalone online event, but there are plans for it to become part of the main Autocar Awards that will recommence in May 2021.

Autocar Editor, Mark Tisshaw, said: “A large crop of buyers will love the Berlingo’s no-fuss demeanour and extreme practicality. In its latest iteration, the Berlingo is made better by the new availability of Citroen’s excellent 1.2-litre three-cylinder petrol engine or a choice of ultra-clean diesels. In some combinations you can have an eight-speed automatic gearbox, too."

“Citroen has taken the wise decision to equip top-end versions with all manner of life-enhancing equipment – low-speed automatic braking, head-up displays, climate control aircon, rear vision cameras and much more. A well-specified Berlingo is one of the most comfortable (both in seating and suspension quality) cars on the road.”

Citroën Berlingo offers class-leading interior space, five or seven-seats and impressive boot volumes (up to the parcel shelf) of between 775-litres on medium (M) and 1,050-litres on XL versions, alongside a low load sill and uniform shape to the load area.

Eurig Druce, Managing Director at Citroën UK, commented: “We are so proud to see Citroën Berlingo named ‘Best Large Car’ in the first year of the Autocar ‘Britain’s Best Cars Awards’ – particularly as Berlingo won through in one of just ten vehicle categories available in these new awards. All of our vehicles are designed with our customer’s needs at heart and Berlingo has always been a popular choice for active families, and that’s because of its comfortable interior, spacious layout and overall practicality.” 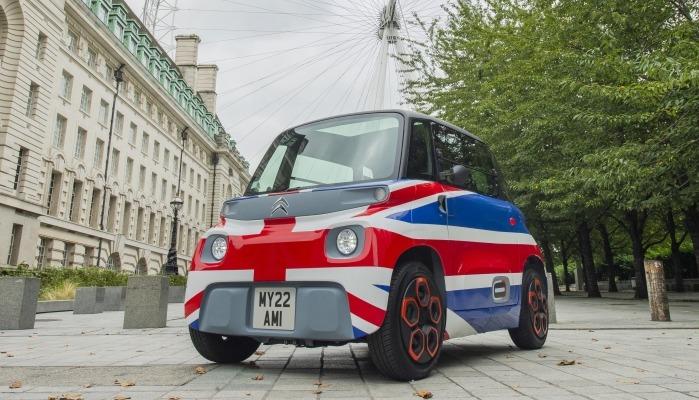 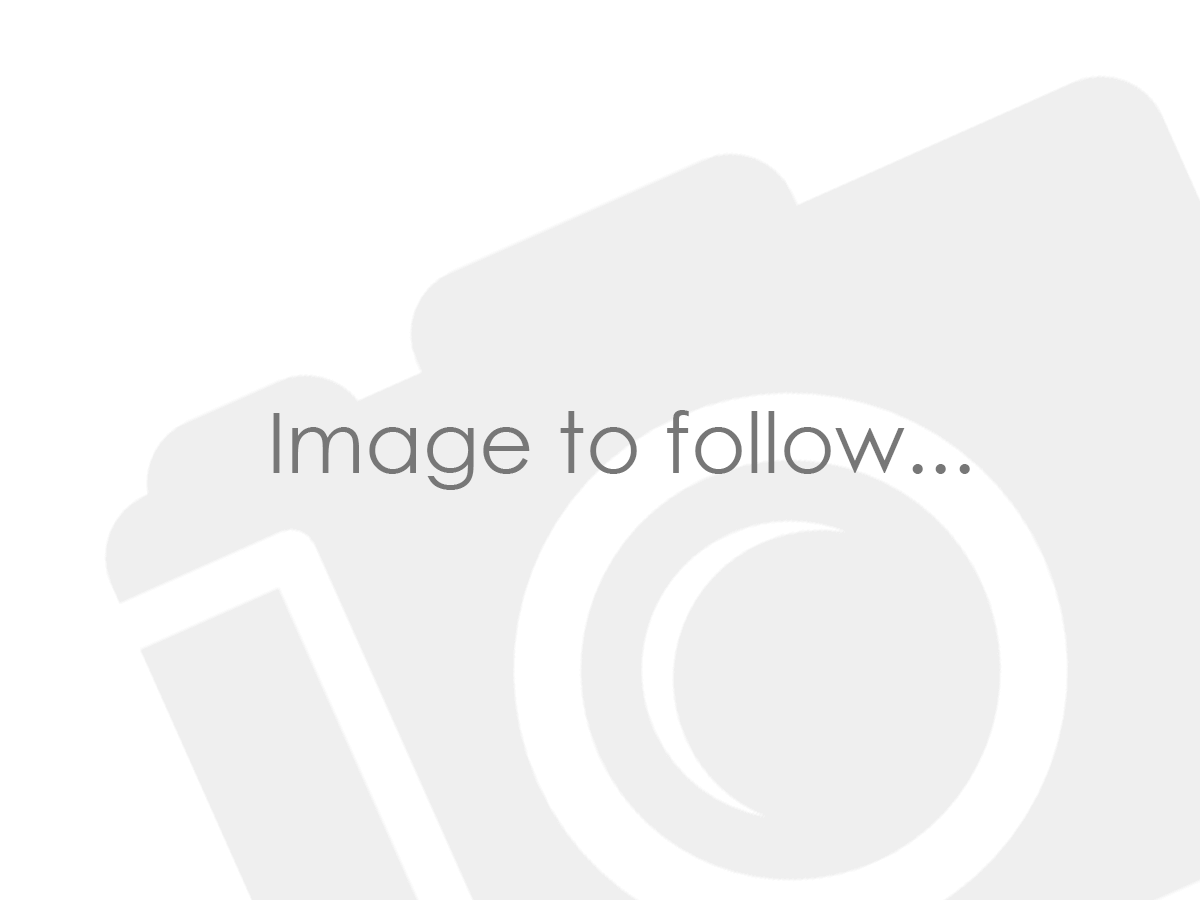