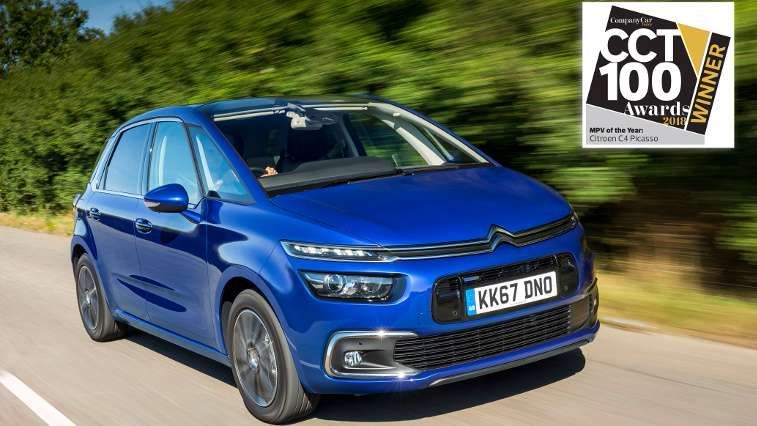 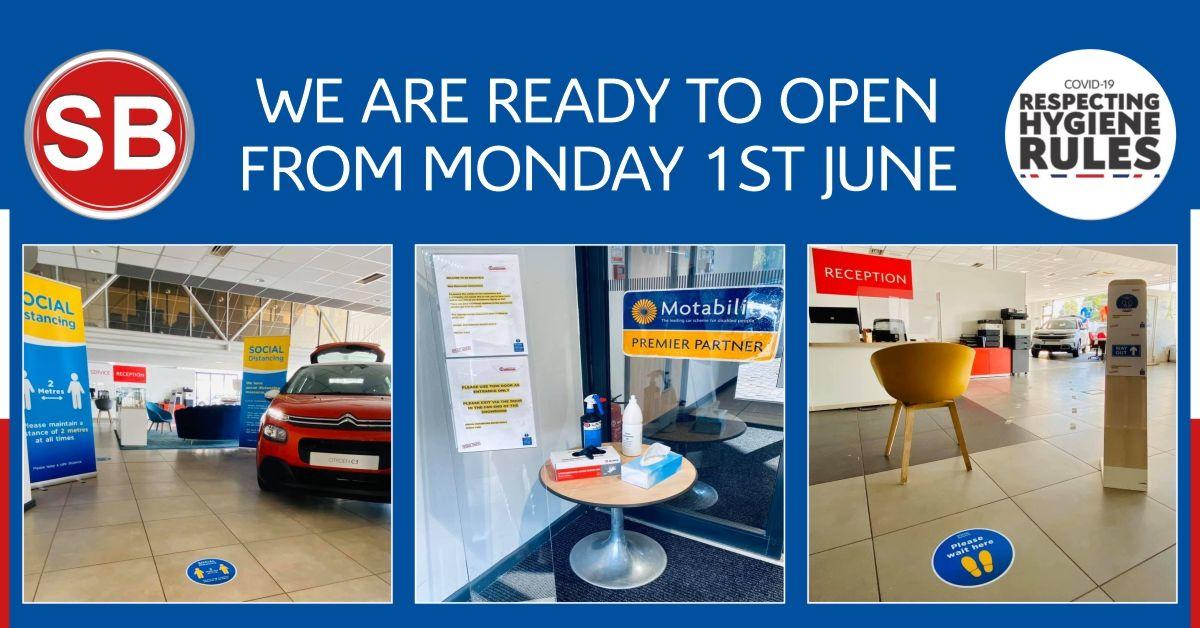 This annoucement is to update you on the company's intended actions… 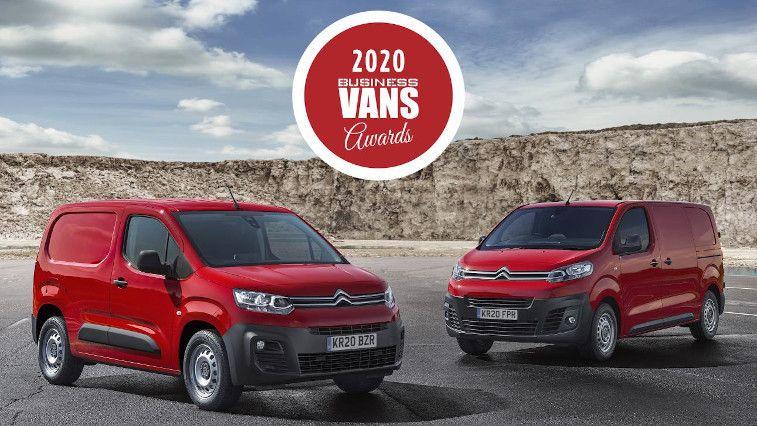